There had been a question about the trial going ahead given Trump has been removed from office.

The Senate has voted to hold a trail.  Senate has adjourned proceedings until Wednesday US time. It voted 56-44 that the impeachment trial was constitutional (so, 6 Republican Party senators voted to proceed with the trial).

Trump has been impeached twice already, this trail is to address the question of a conviction.

The two previous impeachments did not seem to have too much market impact, and now that Trump is out of office I can’t see the trial having an impact either. But, could be wrong.

In order to convict Trump the Senate would have to vote a 2/3 majority. Which does seem unlikely.

Posting for the politics people. 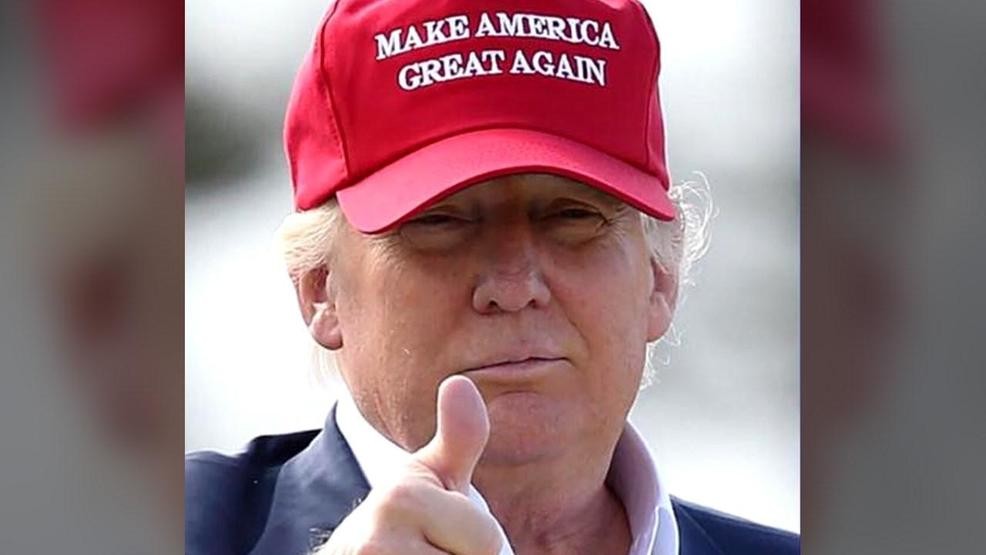