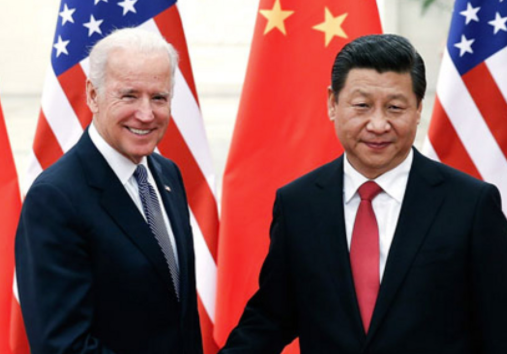 The Biden administration will give the Commerce Department the ability to ban technology-related business
transactions that it determines pose a national-security threat, part of
an effort to secure US supply chains, according to the WSJ.

This was a Trump administration rule that never went into effect. Companies who could be effected thought it would be delayed, according to the report. Instead, Biden is trying to send a strong message to China.

One person familiar with the matter said administration officials have
signaled to the business community that they won’t enforce the rule
aggressively.