Saudi Arabia says ports and other facilities have been targeted by drones and missile strikes but has assured that damage is minimal.

A spokesman at the Ministry of Energy said

Other reports are that oil is still being loaded at Ras Tanura and a tanker has berthed at the facility after the earlier attacks.

Oil traders should be wary of a price pop on the news, although it does seem (according to the official reports at least) that there will be minimal, if any, disruption. 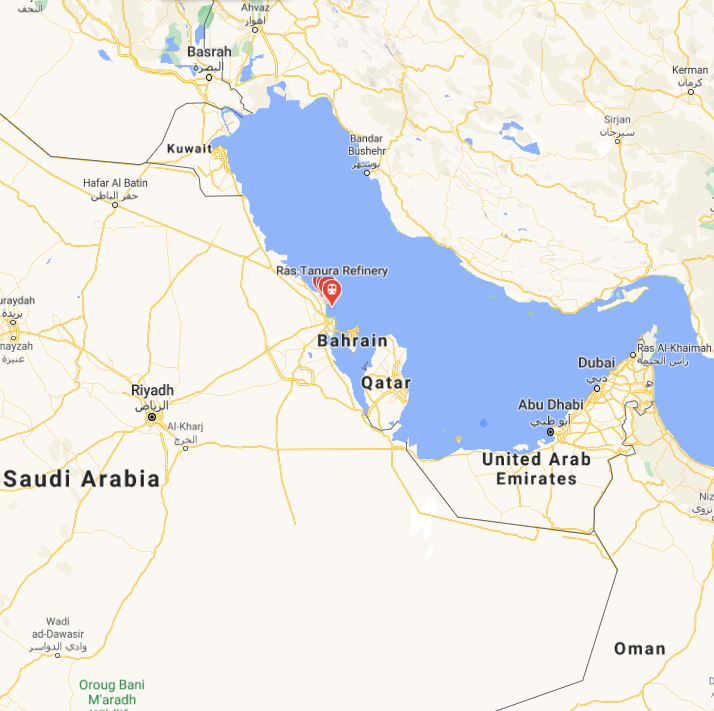