The days of heavy spending are over 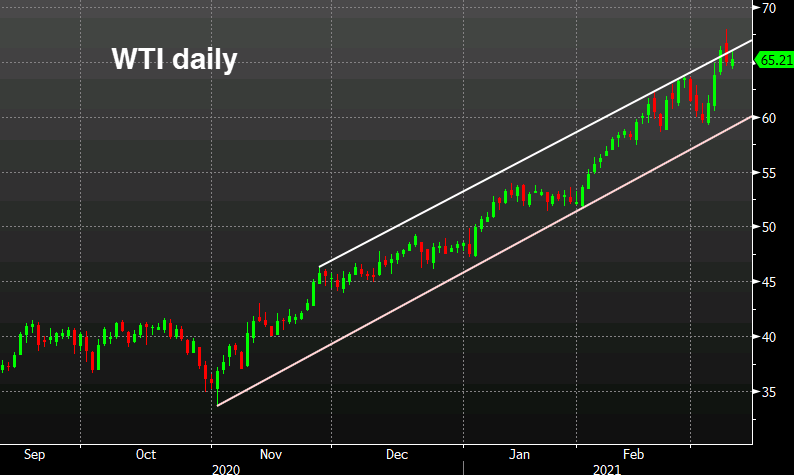 Today at its investor day, the company affirmed that it will lock in its 35% pandemic spending cuts through 2025, with organic capital and exploratory expenditures of $14 billion to $16 billion.

“The path to increase return on capital employed is straightforward –
invest in only the highest-return projects and operate cost
efficiently,” said Pierre Breber, Chevron’s CFO.

That’s been the message throughout the oil-producing world for months. The opportunity is that if no one is spending on new production, then the world may quickly find itself without enough oil.

We all know the carbon transition story but oil demand will continue to grow for at least the next 10 years. If prices rise it takes around 3 years to bring on new conventional or offshore production. Shale can fill some of that gap, but even there, discipline is now the name of the game.

Yes, OPEC has some spare capacity but that may only be enough to offset post-pandemic demand. Convention fields are running off at 3% per year and companies are drowning in debt — Chevron’s increase 64% last year.

The capex numbers might even overestimate how much spending there is because an increasing portion of it is going to green projects.

I think the oil rally might have gotten a bit ahead of itself but vaccines are coming quickly and demand is going to be very high later this year. OPEC forecasts that just 5.79 mbpd of the 9.72 mbpd in lost demand will return this year; I’ll take the ‘over’.