Buyers making a play on a sharp correction higher. 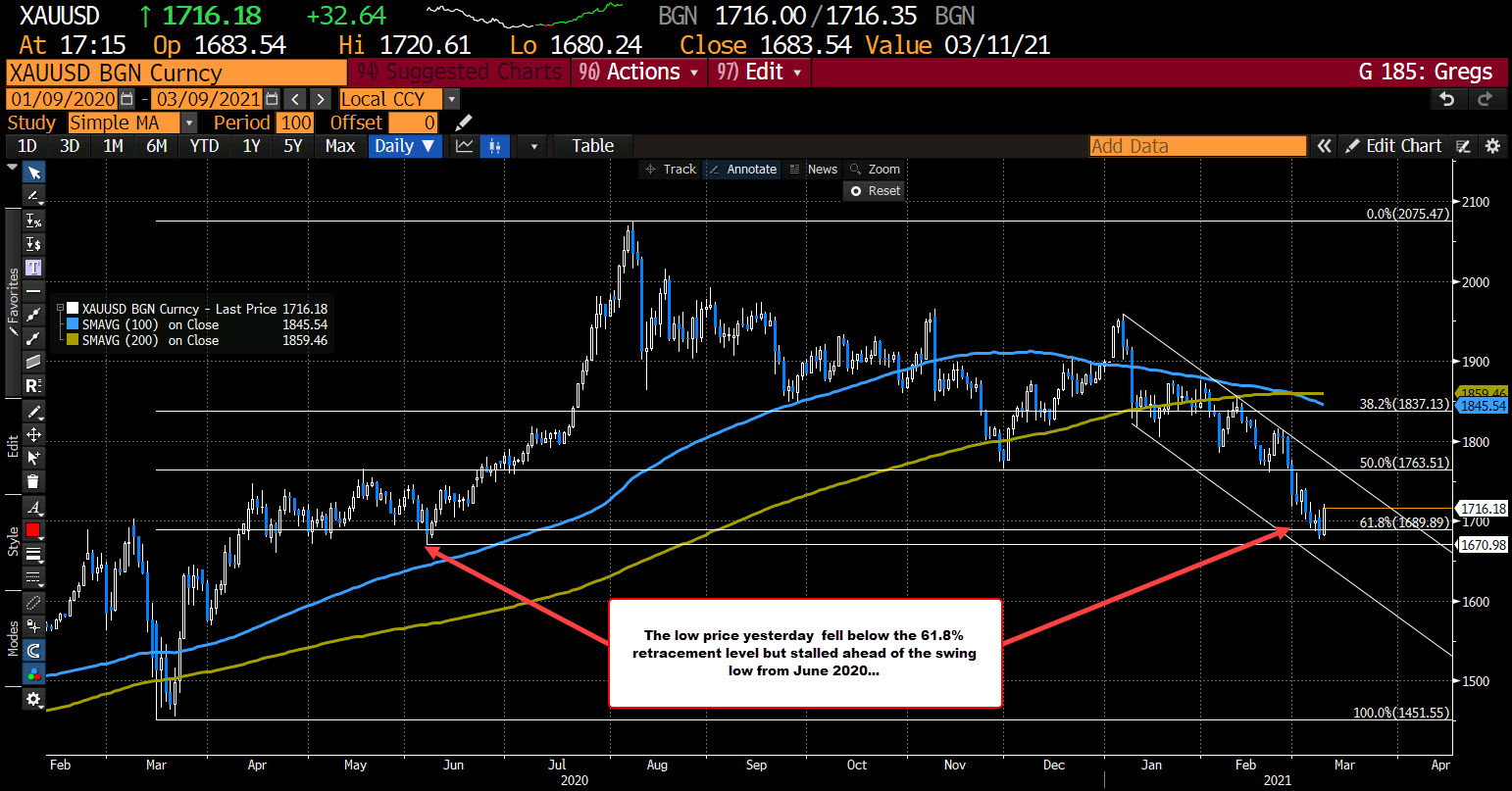 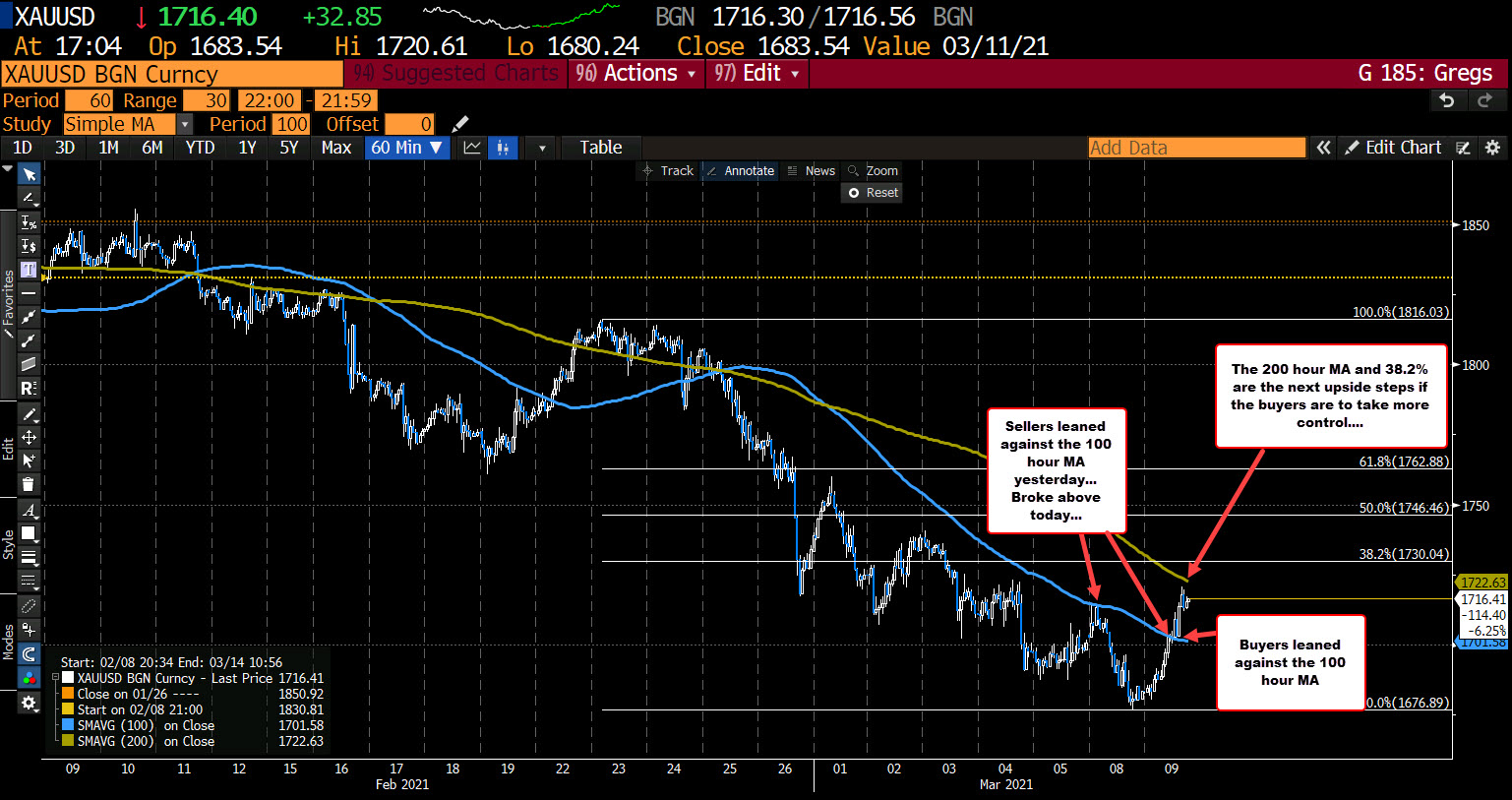